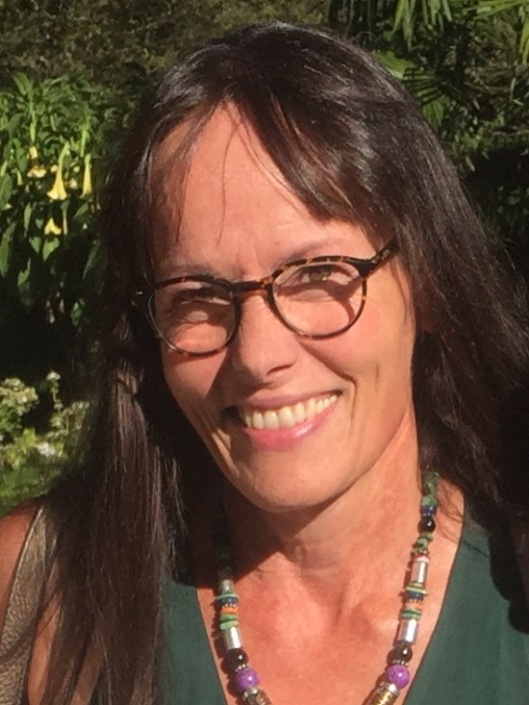 Hello. This is me a few weeks ago at a wedding. I just turned 62 two days ago and I am excited about the year ahead for reasons I cannot explain. 62 seems pretty momentous to me and sometimes I feel proud of who I am and other times, I want to crawl into a hole. I want to believe that age doesn’t matter, that it is just a number, blah blah blah. I feel so young inside, so full of life and curiosity and wonder. I feel like there are a million things I want to do, but then I can be paralyzed by the most overwhelming sense of shame at times, like it isn’t allowed for me to dance at weddings or be silly (those two are synonymous by the way) or somehow draw attention to myself. It feels like the world wants me to be invisible sometimes. And I want to stand up and scream, “I’m HERE! Don’t count me out! you don’t know what I may do next!” I love the audacity of that, but it takes a lot of courage to do it, to believe that you are important and still have something to say when most of the world thinks your life is pretty much over.

I went to a wedding this past weekend. My daughter and I sang in it, and she was the wedding coordinator as well. She was amazing. We are friends of the bride and the groom, but the families and all the other guests didn’t know us. So it was kind of weird for me. It is uncomfortable and unsettling to be in a social setting of strangers without my husband of 32 years. Kudos to all my single friends who have the courage to show up at events like this without a partner. It is really hard work. At the reception I was seated with a couple that I thought of as “older”. It was a table for eight and we were the only three people sitting at the table, way in the back. During the course of our conversation, I discovered that the woman was 61. A year younger than me. It was shocking. Her husband looked twenty years older than me, but I guess that would make him 82 and no, he really didn’t look 82 he just looked so much older than me. And you know, I just couldn’t take being stuck back there with them struggling to make conversation for a couple of hours. They were perfectly nice, but I just couldn’t do it. It was my birthday and that isn’t how I wanted to spend it. This sounds really pissy and stupid, believe me, I know. And I guess it is. But it is just this feeling I have these days that I am not going to waste a lot of time doing things that seem pointless.

So I said “Excuse me” and got up and went and sat with my daughter and a bunch of fun younger people. And that was so much better but it was harder too, because I kept having this feeling like they would think I was an old fart and why wasn’t I sitting at the table with the other old farts. To their credit, they probably weren’t thinking that, but I had to really struggle through that feeling. I think of the older people that I know that just say “Screw that!” and don’t accept the definition of 62 that people want to impose on them. They seem so lighthearted and brilliant to me. But I realize they are fighting for themselves very hard. And it isn’t a simple or easy thing to do. I am lucky that my children accept me into their younger world and think I am fun (most of the time). But even then, the voice of evil, the shamer, the ridiculer, the demeaner, continually whispers in my ear that I don’t belong where I want to be.

Queen Elizabeth is 90 too, just like my mother. She is ruling the British Empire and still rides her horse regularly. I am sure she does a lot of other things that ninety-year-olds aren’t “supposed” to do, too. And she does it with grace and class. I like that a lot. I don’t have aspirations to rule an empire but surely there are a lot of things I can do, many for the first time ever, undeterred by my age.

I want to chronicle this year and talk about these things. I would love to start a conversation with anyone who wants to join in, no matter your age. Because no matter how young you are, you will be here sooner than you can possibly imagine and it will be good to think about it now.  Our lives, even the longest of them, are so short. It goes so fast. I don’t want to waste the last third (if I am lucky) of mine being old. I am planning on doing some new things that are challenging and I am going to talk about them. I am going to be trying to increase my physical health and improve my habits. I want to be stronger and fitter at the end of this year than I am now. I want to look back on this year and think it was grand. Part of that is making myself write this blog as often as I possibly can, and to try to make it as interesting and thought-provoking as possible. I know that will not happen every day, but if it happens at all, ever, that will be a good thing.

Thanks for reading. I know me talking about myself and my minutiae can be yawn-inducing but I will try to pull a lot of other things in too. Please comment and join me in this journey!

8 thoughts on “One Beautiful Year”